90 DAY WARRANTY ON ALL OUR SERVICES

We operate in East Kilbride, South Lanarkshire. Locally, we serve Eaglesham, Strathaven, Busby, Clarkston, Glasgow, Blantyre, Hamilton, Motherwell, Airdrie and so on. We can collect your items and deliver them back to you when repaired from anywhere in the UK. Call 01355 222438

You can contact us anytime to discuss gadget repairs and trouble shoot any console headaches you may have.

Fantastic service! My son’s PC wasn’t working. Difficult to get to the bottom of but they fixed it. They kept me fully informed throughout. Can’t thank them enough

Most Popular Services by EKrepairs 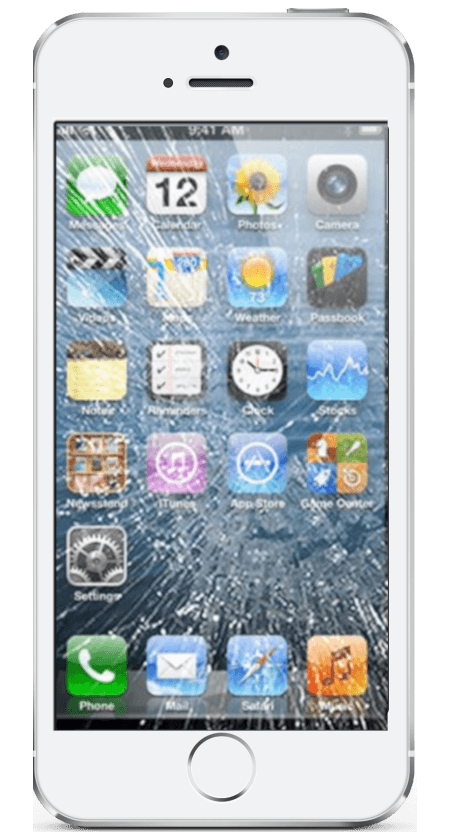 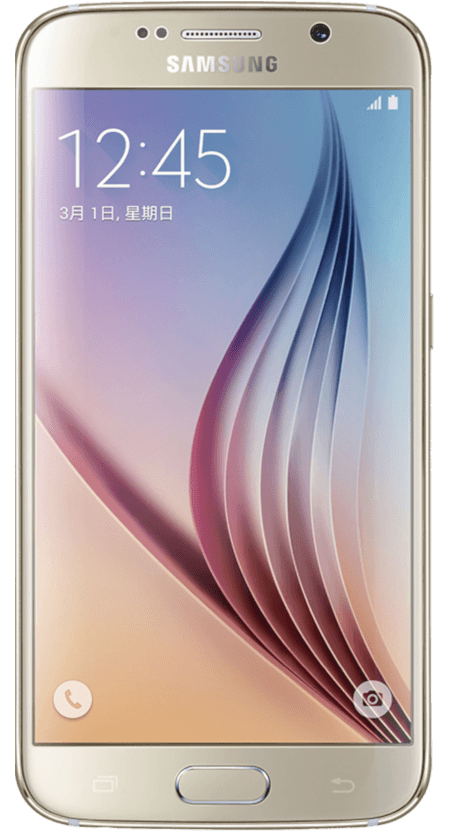 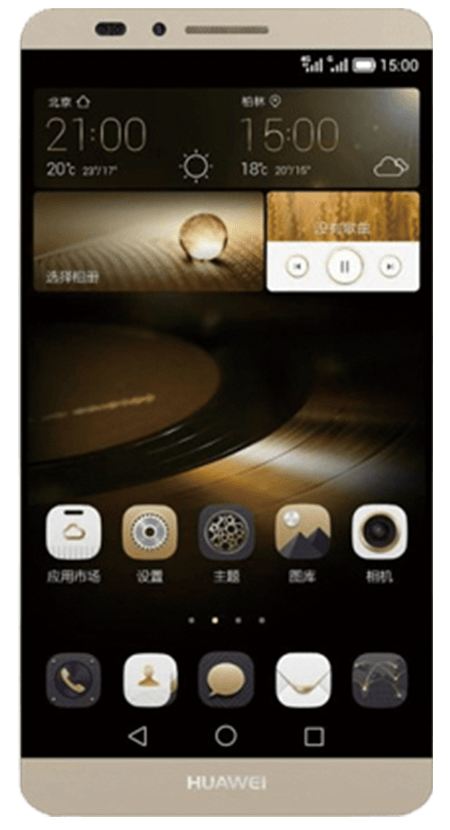 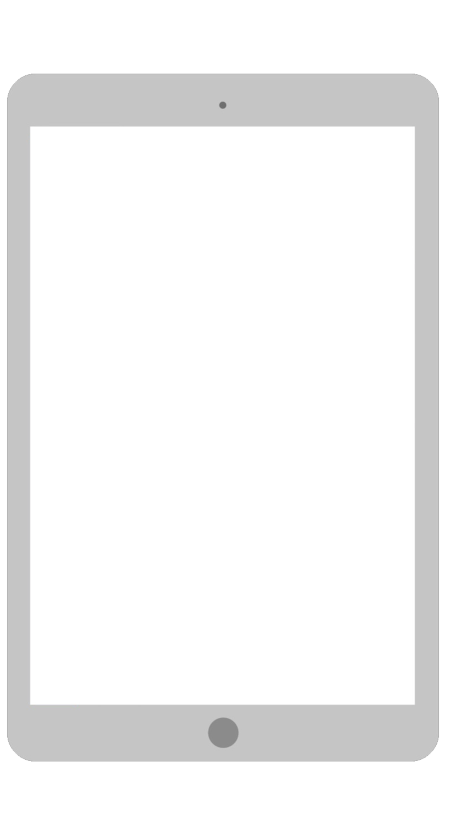